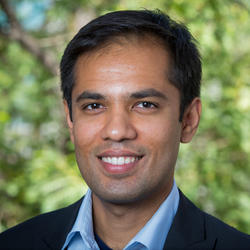 Bhargav Rallabandi is an Assistant Professor of Mechanical Engineering at UC Riverside. He holds a bachelor's degree in Mechanical Engineering from the National Institute of Technology Karnataka, and master's and doctoral degrees in Theoretical and Applied Mechanics from the University of Illinois at Urbana-Champaign. He spent three years as a postdoctoral researcher at Princeton University immediately prior to joining UCR.

Rallabandi's research combines modeling and experiments to understand and design a wide range of complex flowing systems, with particular emphases on applications relevant to microengineering and the environment. His current topics of research include chemically and acoustically driven colloidal transport, interactions of fluid flows with soft surfaces in biological systems, and the dynamics and mechanics of sea ice. 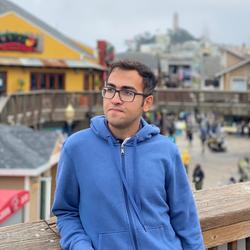 Arash Kargar is a Ph.D. student in Mechanical Engineering at UC Riverside working on modeling suspension hydrodynamics in soft systems. He received his master’s degree in 2017 form University of Tehran where his research centered on analyzing the mechanical behavior of three types of bio-actuators, namely: hydrogel bilayers, functionally-graded hydrogel layers, and core and shell structures.  He received his bachelor’s degree from Shiraz University in 2015. He also has two years of work experience (from 2017-2019) in Pars Generator R&D center where he focused on the structural design and analysis of in-wheel electrical motors. 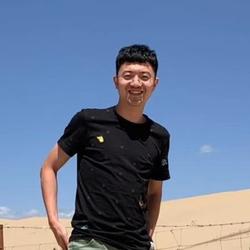 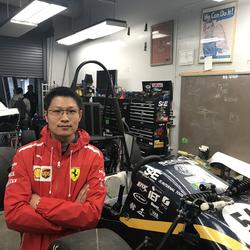 Xiaokang Zhang is currently a PhD student at University of California, Riverside. His research focuses on oscillating particles in fluids. Before joining UCR, he received the master degree from UCSD and bachelor degree in Beijing Forestry University. Besides research, he is a Formula One racing fan, hiker and endurance runner.